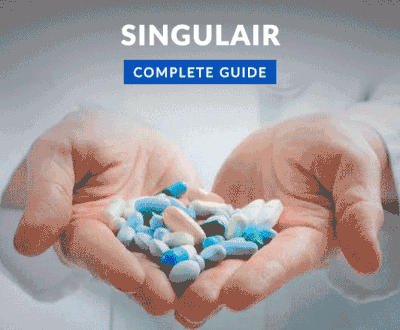 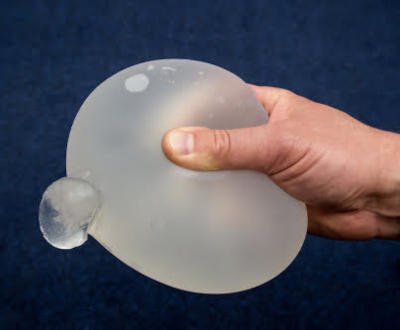 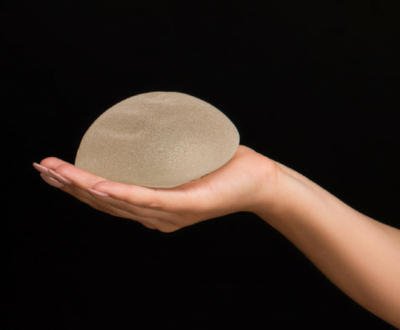 As much as you may be intrigued and excited about the notion of breast augmentation, you must not forget the potential risks and complications. Surgery and general anesthesia always carry some risk to your general health. Although rare, there even exists the possibility of death. Additionally, complications occasionally arise at the actual site of breast augmentation. A partial list of complications includes asymmetry, deformation, infection, bleeding, delayed healing, reoperation, implant visibility, implant palpability, pain, loss of sensation, scars, capsular contracture, implant rupture, implant malposition, and no guarantee to the final size. 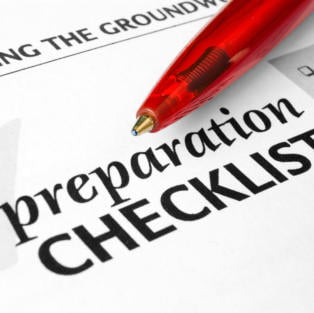 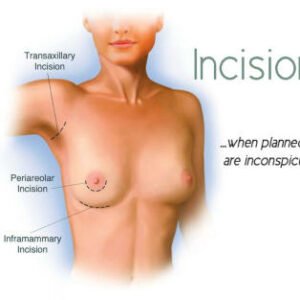 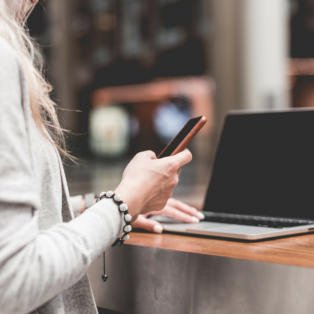 To learn more about a procedure or book a consultation